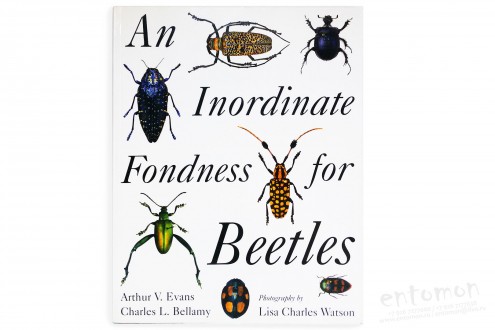 We live in the Age of Beetles. Using sheer numbers as a criterion for success, beetles are the most successful animals on Earth. If single examples of every plant and animal species were placed in a row, every fifth species would be a beetle and every tenth species a weevil (one type of beetle). No other group of animals exhibits such a range of size, color, and shape. Their peculiar forms and activities have captured the attention of humans for thousands of years and have given rise to myths and legends.

An Inordinate Fondness for Beetles provides an engaging look at these magnificent, yet poorly understood, creatures and highlights the absolutely essential role that beetles play in the dynamics of nearly every terrestrial ecosystem on Earth.

An Inordinate Fondness for Beetles contains specific information about the anatomy, development, and life cycles of beetles around the world; chronicles their 250-million-year evolution; and traces human fascination with beetles throughout history. Answering questions ranging from “How many beetles are there?” (estimates range from 350,000 to 8 million species) to “Where do beetles live?” (virtually everyplace imaginable) and displaying more than 120 stunning full-color photographs and black-and-white drawings.

An Inordinate Fondness for Beetles is an authoritative reference in a breathtakingly beautiful volume, one that will leave every reader with a deeper understanding, appreciation, and—yes— fondness for these amazing creatures and their place in nature. 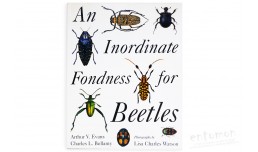 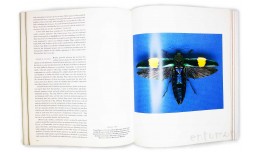